Water Line Repair for Your Plumbing, Environmental Repair for the Earth 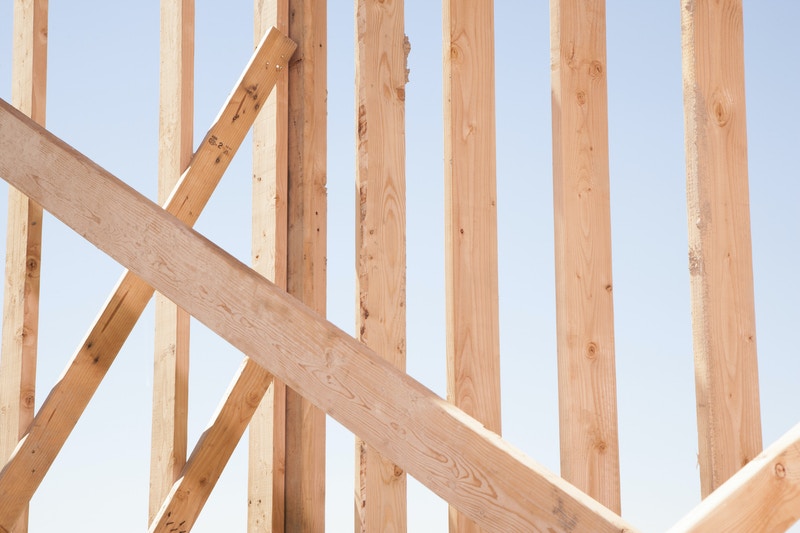 Modern technology has allowed for significant advancements within our society that often come in the form of comforts and luxuries that we would not like to do without. One such luxury is the plumbing system that keeps your home in working order. Think of each and every little task or duty that occurs on a daily basis within your home that would be impossible without a properly functioning plumbing system. From washing and preparing food to doing laundry, showering and flushing toilets, having running water and a good drainage system makes life as we know it possible.

When water line repair is necessary

It is a good idea to know your local plumbing companies. Finding a plumber or company that you prefer and establishing a working relationship with that business, or even with a specific contractor, can set you up for success in the future. One good way to go about this is to schedule a routine maintenance checkup for your plumbing and sewer systems. This way you can get ahead of any potential problems that may arise, particularly if they start out as small leaks or plumbing issues that can be fixed before becoming a major issue. Establishing this connection gives you the chance to ask any plumbing questions you may have that will better equip you to handle any issues that may arise later on.

Unfortunately, not everyone is able to get ahead of a problem before it becomes a disaster demanding immediate attention. When you are in need of water line repair, it is often not a problem that can be put off for very long. Whether you are dealing with residential plumbing or commercial plumbing, water line repair should be addressed right away if you want life and business as usual to carry on without problems.

The coexistence of human advancements and the planet

We have come a long way as a species. From living in caves to connecting with someone on the other side of the world with the touch of a button, we have taken immense steps, in a relatively short amount of time. The problem is that during some of the biggest revolutions and developments, the sole focus was on our achievements and how new inventions were making our lives easier or more exciting. During those times, the global environment and many of the species with whom we share this magnificent planet suffered.

Humans have made a significantly negative impact on the earth. But looking on the bright side, the comforts of modern technology and the crucial existence of environmental consciousness do not have to be mutually exclusive. Our species prides itself on being creative and possessing great ingenuity. So what’s to be done now? We can no longer ignore the environment, but what we can do is start to think of new ways to do things. Fixing a leak that drips every 30 seconds can save more than a gallon of water in a single week. And installing a toilet with low flush capabilities, using less water and energy, can end up saving as many as 18,000 gallons of water in one year. Schedule a maintenance checkup to ensure everything is in proper order, as opposed to needing emergency water line repair that will likely waste a great deal of water. Taking steps like these can lead to saving the planet that has taken a pretty bad beating at the hands of humans.

It is not just about finding new ways to do things. It is also about covering the basics. Recently it was estimated that around 1.6 million people living in the United States did not have an indoor plumbing system. A country that claims to be the best and the most powerful in the world should be able to provide the basics for its citizens. Taking care of our fellow human beings, as well as changing how we do things in order to take care of the planet, should be of the highest priority.