When using garden hoses, there are times when having the strongest and most durable equipment is necessary. WYFF News 4 tests out whether the Bionic Metal Hose works as advertised.

The Bionic Metal Hose is a type of corrugated metal hose, a special type that has a thinly-walled metal tube that includes helical or annular corrugations to its design. Such construction prevents any elongation under pressure.

It’s typically used to transfer extremely hot water, hot oil, steam, and is used by multiple industries such as cryogenics and petro-chemical.

The first test done was trying to saw through it with a metal tool. Despite some scratches, the hose did not get cut. Another test, seeing if it could be cut by a shovel, revealed that the outer layer had been destroyed, but the inner layer remained, meaning the hose was still useable.

The final test involved driving over the hose head. Despite a bit of bending, the product still worked.

To sum up, yes, the Bionic Metal Hose works on just about all accounts, just don’t accidentally try and dig through it with your garden shovel. 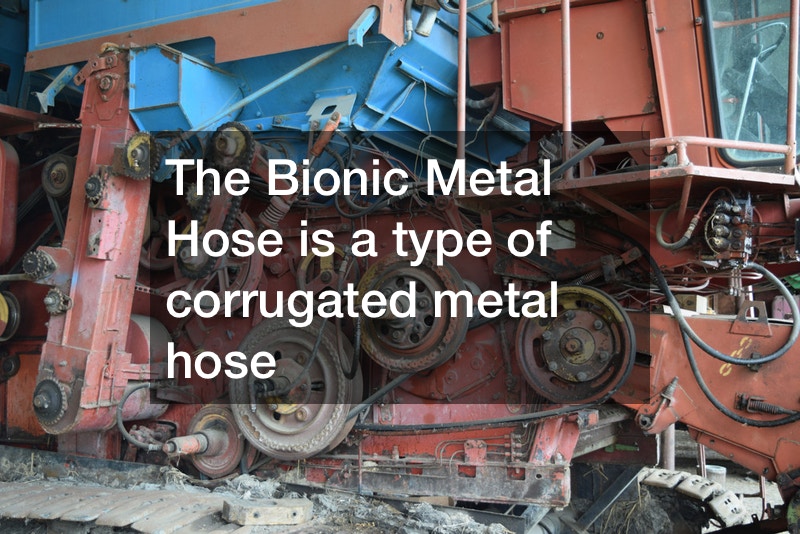