The History of Roadway Lighting 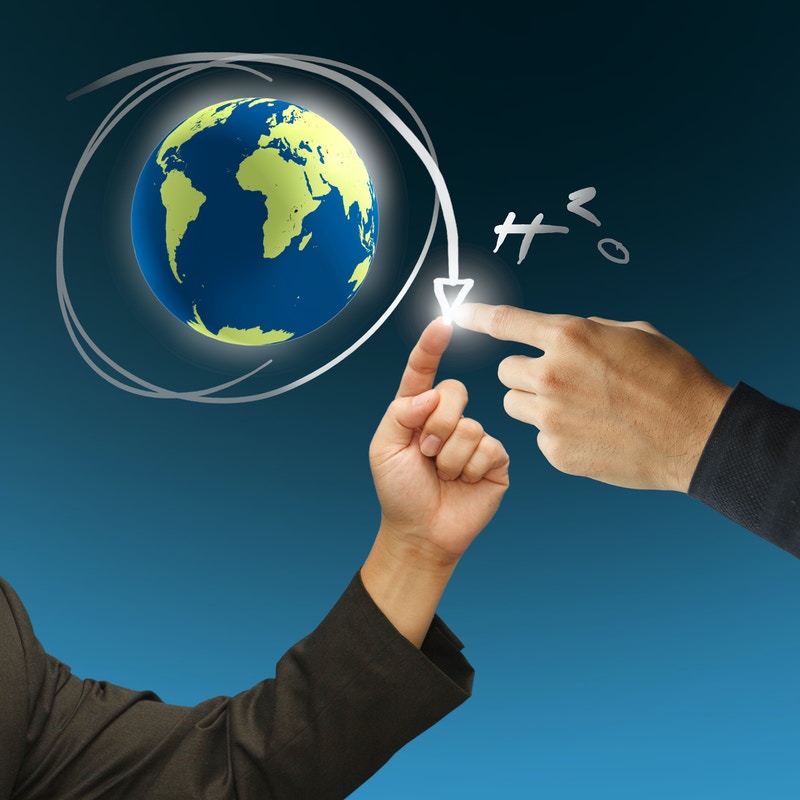 Roadway lighting is something we all depend on, and likely take for granted. In fact, we take a lot of lighting for granted, from the halogen bulb in your bedside lamp to the LED parking garage lighting downstairs. In fact, we use an incredible amount of lighting. In a lot of areas, laws require that parking garage lighting be activated for 24 hours a day. And the lighting is responsible for 22% of all the electricity generated in the whole United States. Of all the lighting we depend upon, roadway lighting is some of the most important.

How Long Have We Been Using Roadway LIghting?

In the ancient world night was a desperately dark time. There were no streetlights or anything else that could break the darkness, and the bit of light from the stray oil lamp indoors didn’t shine through windows with enough brightness to make any difference. In fact, the job of ancient Jewish bridesmaids was to attend to the groom with lighted torches so that the wedding party could make its way from the bride’s home to the groom’s at night.

What Was the First Street Lighting Used in the United States?

The first time we tried to put up any roadway lighting in America was in 1757. Benjamin Franklin had been to London and seen the glass globes they used there on the streets. He developed his own version which could use oil candles, had four flat panes of glass, and used a long funnel to draw air up to the flame from below and let smoke go out the top. It was a huge improvement on the glass globes, which were so dark with soot that they had to be cleaned almost every day.

What Was the First Road to Use Gas Lighting?

Rhode Island has the honor of being the first to use gas roadway lighting, in 1803. It was Pelham Street in Newport, Rhode Island that installed the gas lighting.

When Were the First Incandescent Street Lights Used?

In the 1930s and 1940s, incandescent lights and fluorescent lights were finally being installed as street lighting. They didn’t last long, though, because mercury lights soon replaced them. Those were replaced in turn, in the 1960s, by the advent of the high-pressure sodium light.

What’s the Future of Roadway Lighting?

In 2006, the first city to use LED roadway lighting–Ann Arbor–began to put in LED street lighting. It was a success, and soon Seattle, Los Angeles, Anchorage, and other major cities began to follow suit. While it costs a lot to put them in, the costs are made back over time by higher-quality lighting and savings in energy costs.

We’ve come a long way since the days of no lights and a few torches to light our weddings. Roadway lighting is key to community safety and stability, and LED lighting is the best way to provide quality lighting while being responsible energy users.